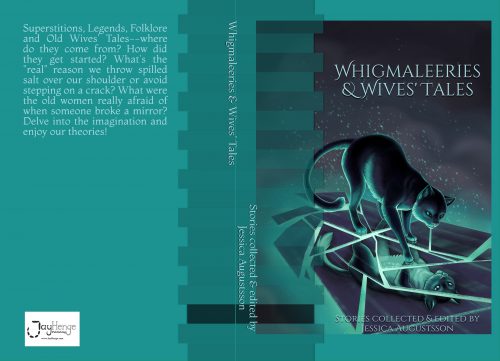 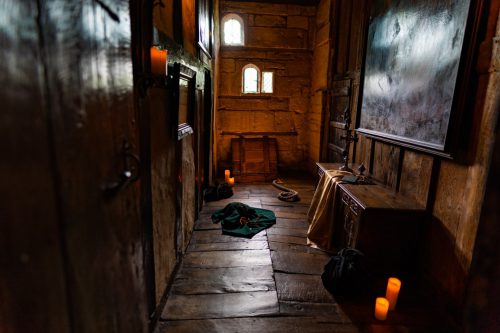 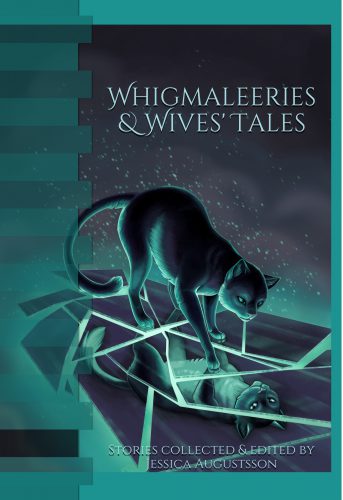 ← Appearing at the WWS Submission Conference on Saturday!
Thlush-A-Lum Reprinted in It Calls From the Sky! →