What Scattered in the Wind

“What Scattered in the Wind” first appeared in Little Letters on the Skin, a chapbook/anthology partnership between the Cleave Bay Area Women Writers and the Liminal Center. 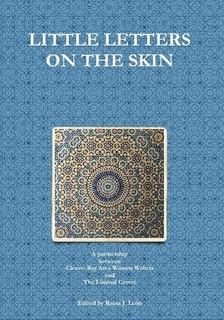 It has been reprinted in the ACCOLADES anthology from Women Who Submit, a national organization that supports all writers who identify as women and/or genderqueer as they seek to get their work publishing in top-tier magazines and publishing houses. You can order ACCOLADES here.

“What Scattered in the Wind” is horror flash fiction done in a poetic prose style, and it’s the first story I wrote upon moving to the Bay Area. I love the mood of it, and the angst within it, that of a woman struggling with her biggest regret in life and sentenced to forever re-remember it. The first lines?

Let’s just say Ruth will not be looking forward to what this morning holds. The collection brings together poetry, memoir, and poetic prose from writers who have participated in the Liminal Center, nearly all of whom I know personally and admire. You can purchase it at Lulu or at Amazon for $10. 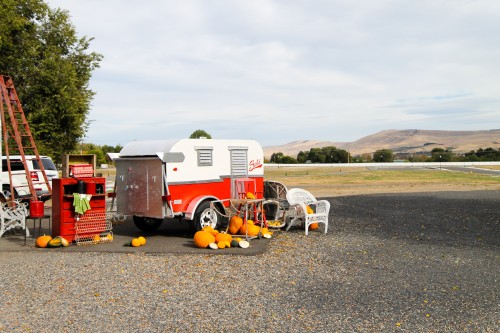 While promoting the ACCOLADES anthology, I also read “What Scattered in the Wind” on Instagram. You can watch that reading here.