“It’s Only Vampire,” a humorous horror short story, appears in FARK in the Time of COVID: The 2020 Fark Fiction Anthology! The anthology was released in December 2020. 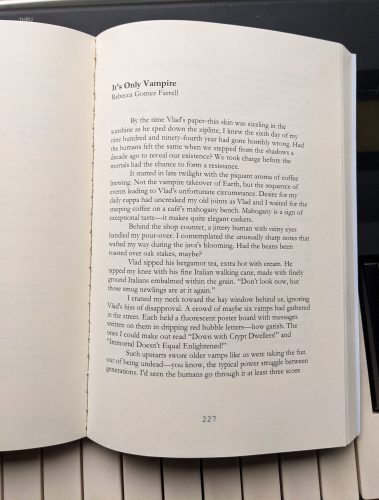 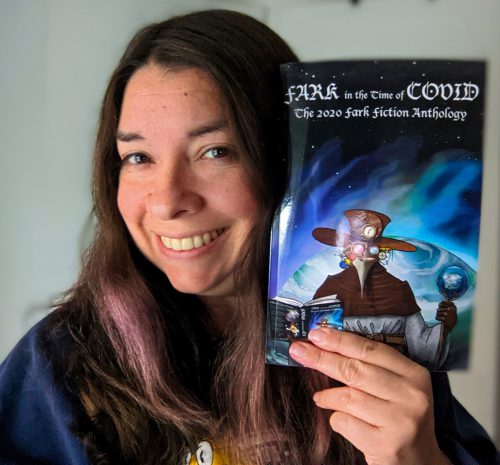 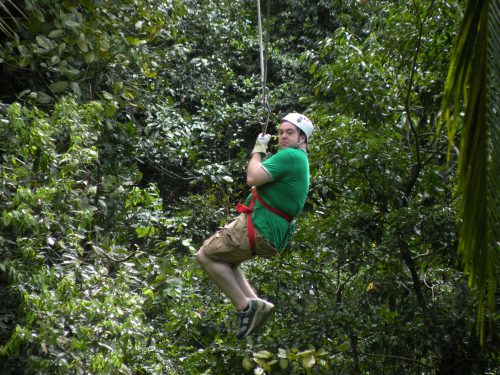