She Could Be Me

“She Could Be Me” is a short story most recently published by Bards & Sages Quarterly in April 2021. It’s a flash horror story that’s Twilight Zone meets “The Ladies Who Lunch.”

“She Could Be Me” was first published in Flashes in the Dark in May of 2010, but that publication is out of print. Find it now in the much more recent April 2021 issue of  Bards & Sages Quarterly here.

The first few lines to whet your appetite:

“I’m delayed,” Tom said over the phone. Celia could barely hear him with the thunder on her end of the line and the airport loudspeaker playing an endless stream of announcements in Spanish, a language she didn’t understand, on his. The announcer’s voice sounded ethereal and discordant at the same time, like a slightly off-tune harp being plucked.

“I’ll be home tomorrow,” he continued. “Don’t get bent out of shape, okay?”

What was a strange thing to say. She never complained when Tom was delayed.

Perhaps these photos will help you conjure the proper atmosphere for enjoying “She Could Be Me.”

The walk toward Chez Mer: 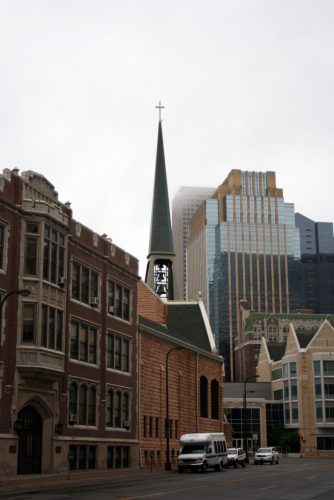 Imagine a bus stop, just out of sight… 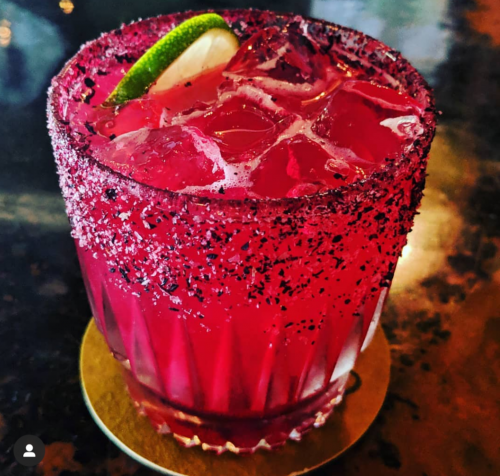