I am delighted to share that you can now pre-order Wings Unfurled. Officially Book 2 of the Wings Rising series, Wings Unfurled releases on December 6, just a little over a month from now. Just in time for those holiday gifts, right? *wink wink nudge nudge* 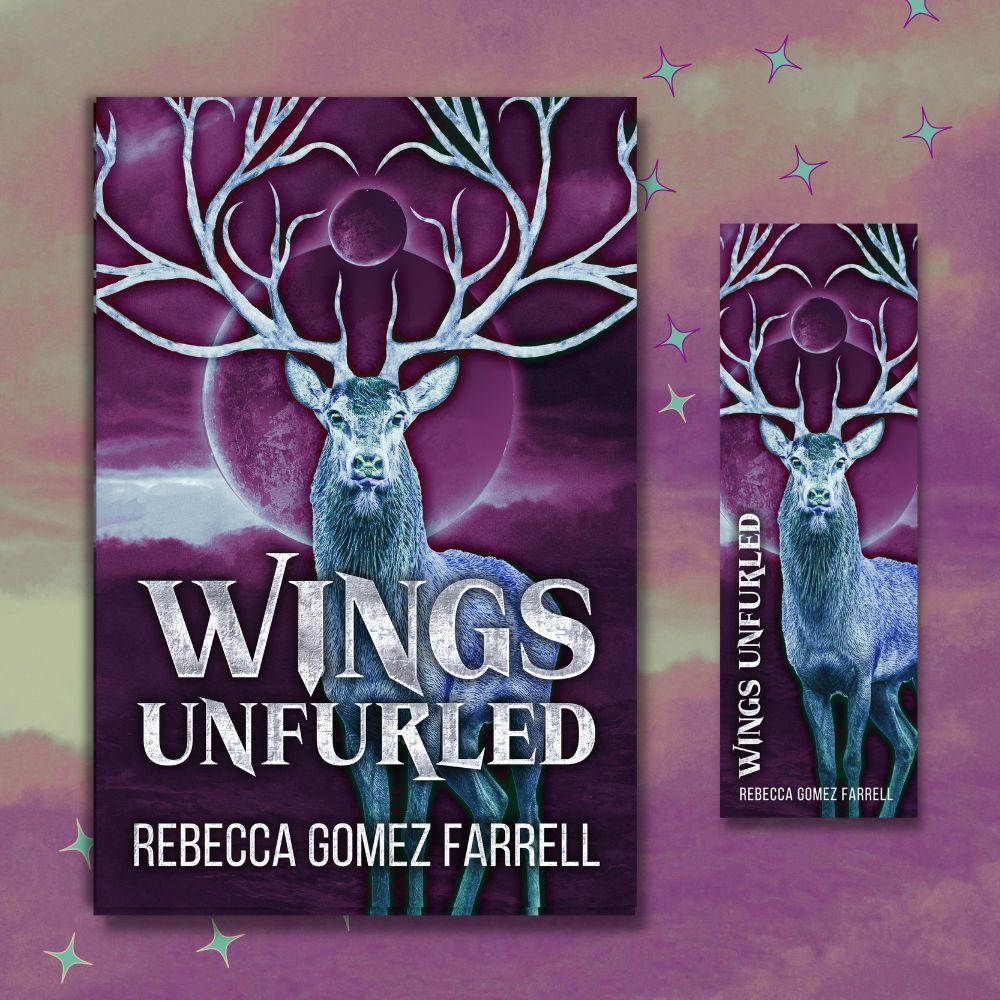 At the Meerkat Press listing page for the book, you can see all the ordering options. But if there’s one thing authors know, it’s that we should give you direct ordering links to your favorite service whenever possible! So here they are:

You can also order it from your fave local bookstore!

The second question is “So, what’s it about, Becca?”
Well, here’s the backcover blurb!

The vicious claren that used to plague the reunited countries of Medua and Lansera are long gone. So what are the new dark patches appearing in Lady Serra’s second sight?

She rushes to King Albrecht to report the danger, only to discover that he’s ailing and Vesperi, Prince Janto’s wife, has fled far to the north to grieve her disappeared daughter.

Vesperi still wields the silver flame, possesses all the authority she’s ever wanted, but nothing can heal the wound of a missing child. When the silver moon Esye begins to fade, a gnawing fear preys on her for the first time since she escaped her father’s cold rule.

Ominous creatures once thought mythical are now rampaging through the countryside. Janto sends Serra to investigate. But without her friendship and Vesperi’s love, he fears he cannot slay this challenge. He failed to find his own daughter, after all.

To save the Lanserim, the legendary bird with three heads must fly again. Will Janto, Vesperi, and Serra find the strength to raise it? Or will this menace, with the might to drain a moon, devour them first?

I hope that gets you excited to read about the new adventures and challenges Vesperi, Janto, and Serra face, six years after the events of Wings Unseen. I also shared a geeky writer note on book structure with my newsletter subscribers this past weekend, so I’m going ot share it with everyone now: I didn’t know that Wings Unfurled’s organization would so closely follow Wing Unseen’s when I started writing it, but I’m delighted that it worked out that way. Wings Unseen is laid out in two parts: The Breeding Season and The Culling. Wings Unfurled also has two parts: Moonfall and Moonrise. Two stanzas of prophetic prophesy are also very important to both plots! Here’s a teaser of the first two lines of the new prophecy from Wings Unfurled:

When leaps the mighty cantalere
the dark brother drains his foes.

Uncover the rest of that prophecy and what it portends for the Lanserim by preordering now!