I am thrilled to announce that my next science fiction short story will be published my Typehouse Literary Magazine! Typehouse is put out by the People’s Ink, a writers’ community based in Portland, Oregon, and it’s been published three times a year since 2014. 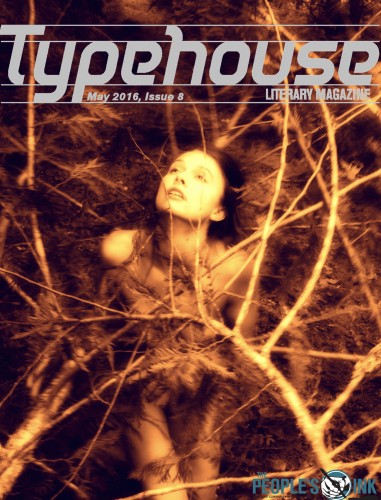 The short story that Typehouse accepted is “Mixed Signals, or, Learning How to Speak,” which is a humorous but poignant tale that first dawned in my imagination from years of observing all the different ways in which people approach crosswalk signals. Yep, you read that right. Crosswalk signals.

Here are the first few lines:

Some guy’s hand flew to the crosswalk button as though a magnetic force drew him, a few feet from where I sat at a sidewalk café table. Dressed like a hippie and smelling like it too, he spit out the words, “Callin’ in, Cap’n. Callin’ in.” The syncopated rapidity interfered with the vibe of melancholic freedom I’d been cultivating…

I will, of course, update this post when publication information is available, which won’t be until close to September. In the meantime, let me leave you with a photo to stimulate your own imagination as to what this short story may contain: 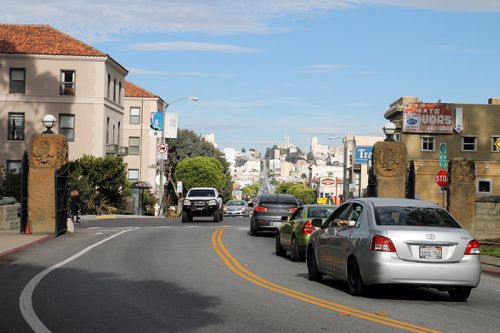