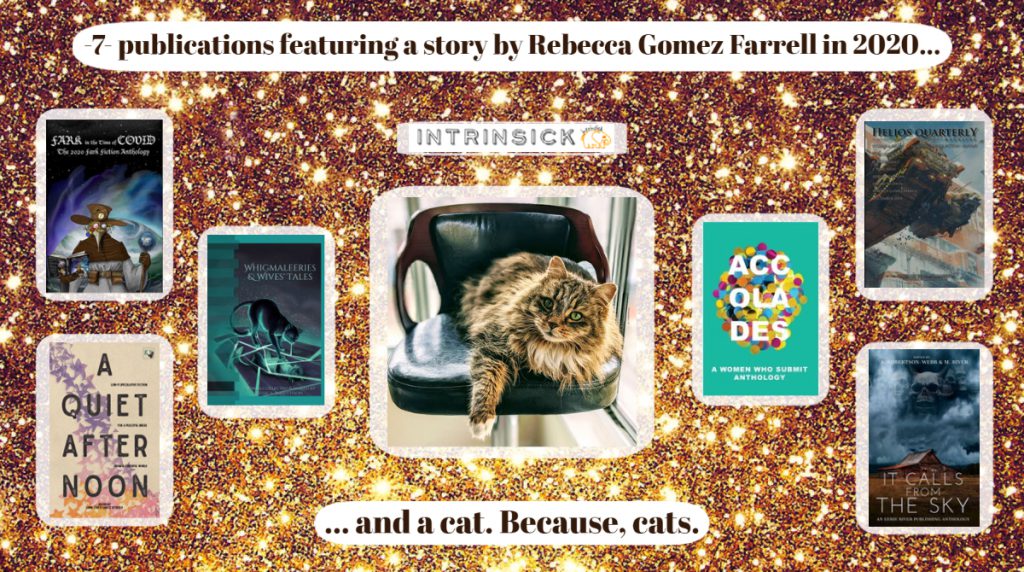 ← It’s Only Vampire Published in FARK in the Time of COVID: The 2020 Fark Fiction Anthology!
Listen to “Submission Caws” at the Centropic Oracle! →