I am happy to announce that PULP Literature Issue #5 has officially launched, which means my horror short story, “Thlush-A-Lum”, is now available for purchase as part of the issue! 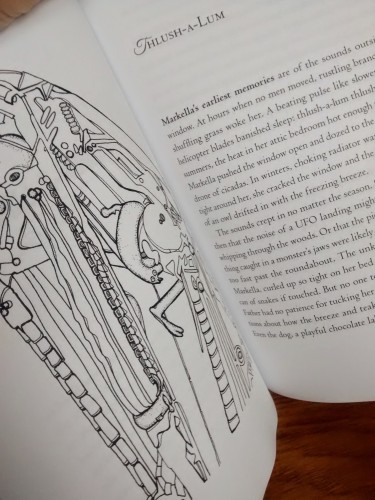 You can buy Issue #5 straight from the PULP Literature website here:

Just click on the image to be taken to the ordering page. A print issue is $15 and an e-issue is $5. Lest that seem like a lot to you, I can confirm that I was impressed by how thick the magazine was when I received my author copy in the mail. I’m looking forward to reading all of these stories from my issue mates as described on the order page:

For those of you who contributed to PULP Literature’s Kickstarter campaign last month, thank you so much! I believe you should have received your Issue #5 already.

And for those of you who didn’t, here’s a little teaser of “Thlush-A-Lum’s” first few paragraphs:

Markella’s earliest memories are of the sounds outside her window. At hours when no men moved, rustling branches and shuffling grass woke her. A beating pulse like slower, fleshier helicopter blades banished sleep: thlush-a-lum thlush-a-lum. In summers, the heat in her attic bedroom hot enough to incubate, Markella pushed the window open and dozed to the endless static drone of cicadas. In winters, choking radiator warmth wrapped tight around her, she cracked the window and the low, deep hoots of an owl drifted in with the freezing breeze.

The sounds crept in no matter the season.

And a photograph to set the mood… 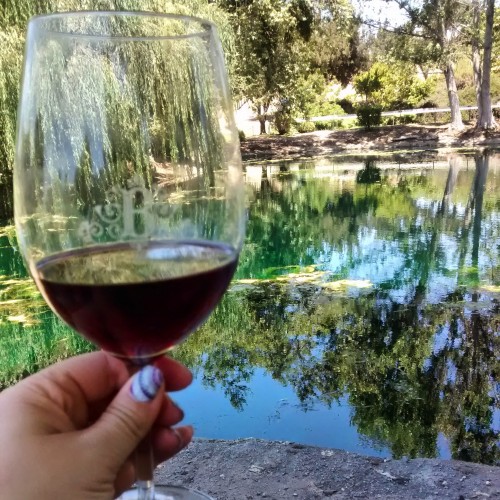 I hope you enjoy “Thlush-A-Lum”…and you remember to keep an eye on those bedroom windows.

← Last Day for the PULP Literature Kickstarter! And an interview with Thlush-A-Lum’s Markella.
Site Update and Newsletter Sign-Up! →